By Marsha Florence on December 21, 2020 in Recipes

Dr. Carmela McTyre is the Executive Chef and co-owner of Carmela’s Culinary Creations, based in the metropolitan Detroit area. She has been a culinarian for more than 20 years specializing in customized catering and personal chef services. She received her culinary degree from Oakland Community College and went on to earn a Bachelor of Business Administration from William Tyndale College and then a Master’s degree in Hotel and Restaurant Management from Eastern Michigan University. In her Master’s work she examined the nexus between fast food and healthy food. She published her findings with her colleagues in 2006 in the International Journal of Hospitality & Tourism Administration. In 2014 she earned her Doctorate degree in Information Technology from Capella University and her published dissertation is titled “The Training Experiences of Restaurant Managers in a Midwest, Urban-Based Metropolitan Area: A Phenomenological Study.” Throughout her career, Chef Carmela managed and owned large chain restaurants where she taught and nurtured the development of others. She became passionate about teaching healthy cooking practices and has taught culinary courses everywhere from Eastern Michigan University, Spring Arbor University to community support groups. Dr. Carmela also gives back and nurtures young talent by being a judge in the Michigan Restaurant Association’s annual statewide culinary competition for high school students. In addition to owning and operating Carmela’s Culinary Creations, she is also currently the director of the Culinary Department of Abundant Life Christian Center in Redford, Township.

Marsha Florence is a native of Detroit, Michigan. She is a graduate of Mercy College of Detroit. Marsha is the host and founder of Just Ask.
View all posts by Marsha Florence →
Black Bean Burger and Green Salad with Oil-Free Dressing
Chicken Crust Pizza 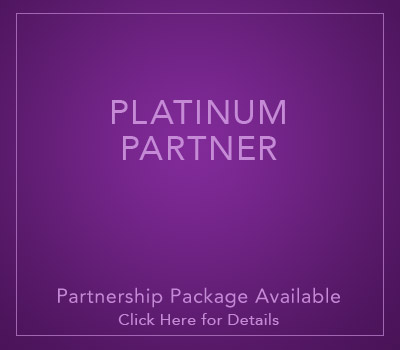